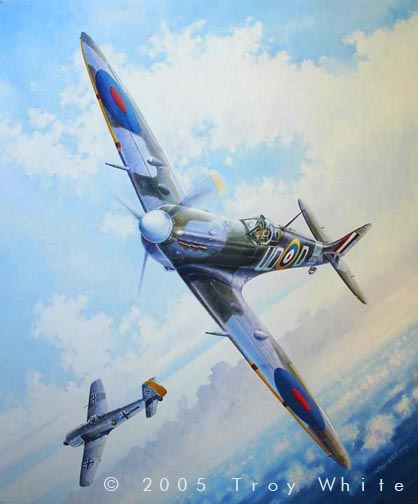 Out of the Blue depicts F/Lt. Ray Thorold-Smith of No 452 Squadron RAAF in combat with an Fw190 from 6/JG 26. Thorold-Smith nicknamed “Throttle” is flying his assigned Spitfire Mk Vb W3821 UD-D.

Ray Thorold-Smith was born in Sydney in 1918 He completed four years at the University of Sydney's School of Medicine before joining the RAAF. After completing his trainingin Canada he was sent to England where he was commissioned and joined No. 452 Squadron in March 1941. Throttle received the DFC in December of 1941 after 50 fighter sweeps and was promoted to Squadron Leader in early 1942 taking over from the legendary "Bluey" Truscott. In June 1942 No. 452 Squadron was sent to Australia to form part of No. 1 Fighter Wing aslon know ans the Churchill Spitfire Wing based at Darwin, NT.   S/L Smith flew only two sorties against the Japanese. He was was killed in action on the second sortie during a Japanese raid on Darwin on 15th March 1943. The raid occurred just as Smith was returning to Livingston Field from RAAF Darwin after night flying practice. Their oxygen bottles had not been refilled at Darwin as only a short hop was planned. He took his pilots up to intercept. A couple aborted because they were low on oxygen but Smith pressed on. He subsequently passed out due to hypoxia and crashed.  Smith's final score was six plus one shared aerial victories, his last one being an Fw 190. 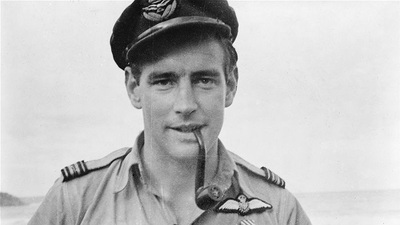 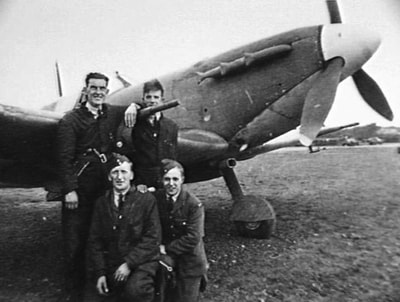 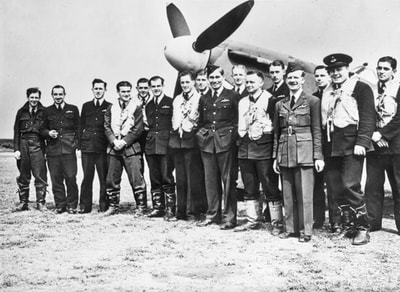 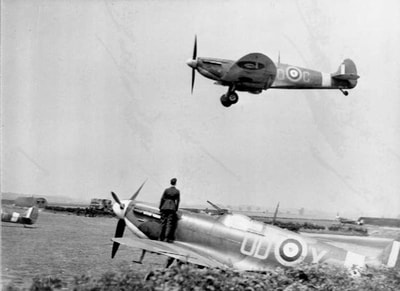 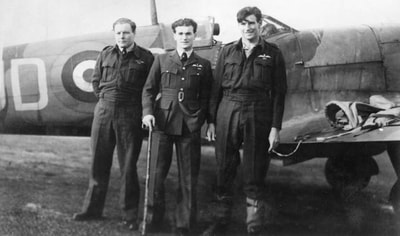 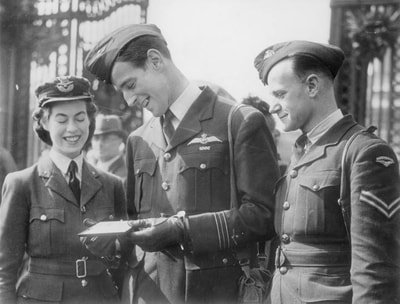 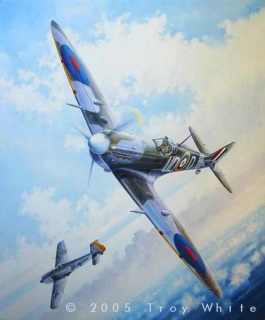