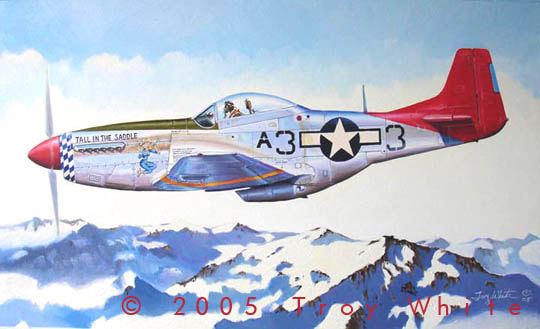 Lt. George Hardy flew with the 99th FS, 332nd FG in 1945. His assigned aircraft was "Tall in the Saddle" which had originally had belonged to Captain Wendell Lucas.

Hardy joined  the 99th in April 1945. He  was just 19 years of age and had arrived as a replacement pilot. He flew flew as a wingman on 21 combat  missions, most of them were high altitude escort missions but some of them were also strafing missions. He received the Air Medal with two oak leaf clusters.

Lt. Hardy returned to the states in August 1945 and was discharged in November 1946. He returned to active duty in June 1948 as a P-47 pilot with the 301st Fighter Squadron, 332nd Fighter Group, Lockbourne AFB, Ohio.

During the Vietnam War Hardy was assigned to the 18th Special Operations Squadron at Phan Rang AB, Vietnam from April 1970 to April 1971. He was the Operating Location Commander at Udorn, Thailand and then as Operating Location Commander at Danang AB, Vietnam he flew 70 combat missions in AC-119K Gunships over Northern Laos and along the Ho Chi Min Trail. Lt. Col Hardy retired from the Air Force in November 1971. His career decorations include the DFC with Valour, and the Air Medal with 11 OLC. 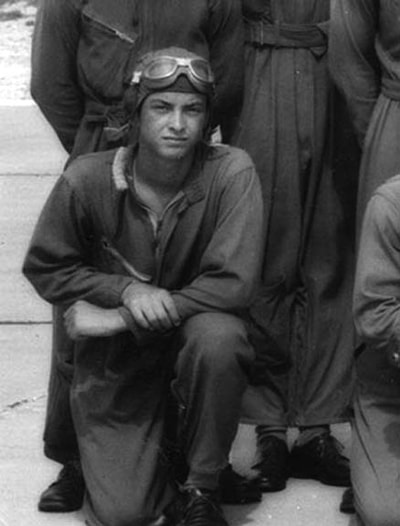 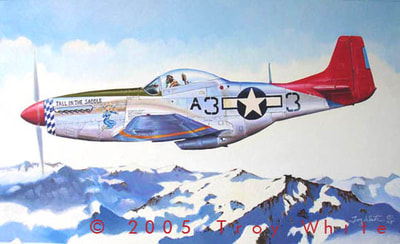 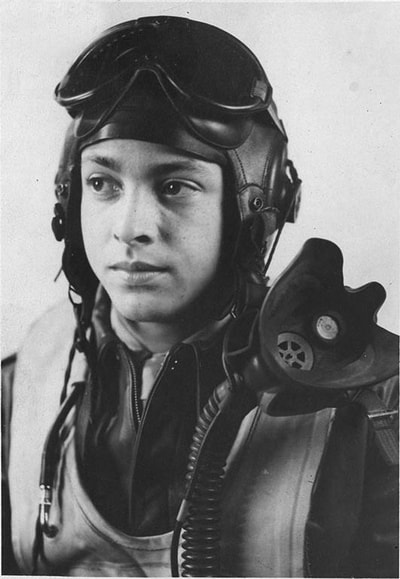 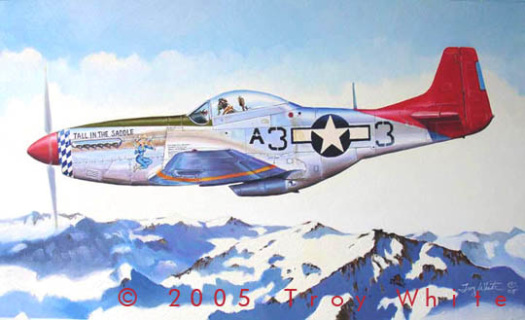 Tuskegee Airman Above the Alps