In July 1940 19 year old Chesley "Pete" Peterson joined the RAF. He was awarded his wings with the rank of Pilot Officer on October 15, 1940 and joined the newly formed 71 Eagle Squadron a month later. 71 Squadron was made up of American volunteers in the RAF and were initially part of 12 Group which was responsible for home defence and did not fly over German held territory. Because of illness and frequent Squadron Leader changes, P/O Peterson was practically running the outfit by the end of January 1941.  Here are selected pages from his WWII logbook that span his time with 71 Eagle Squadron between September 1941 and August 1942. The painting above titled "Puesta del Sol" ("Sunset") depicts S/L Peterson returning from his second sortie of the day on 1 June 1942. 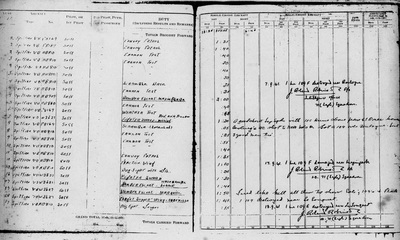 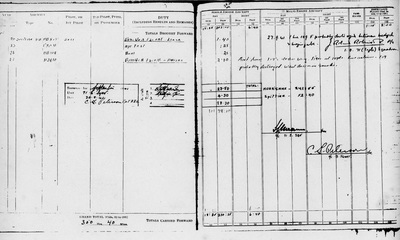 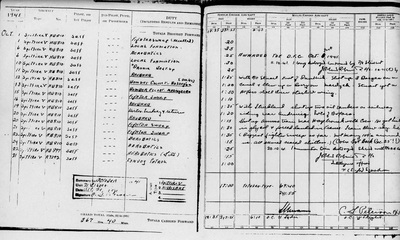 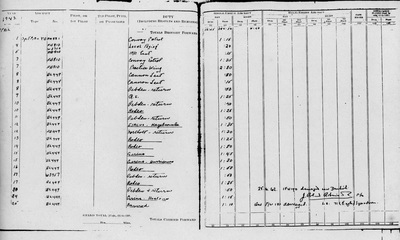 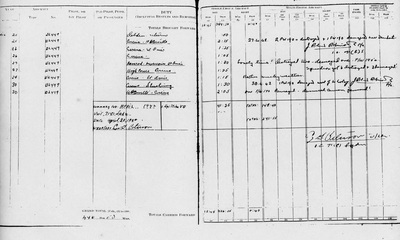 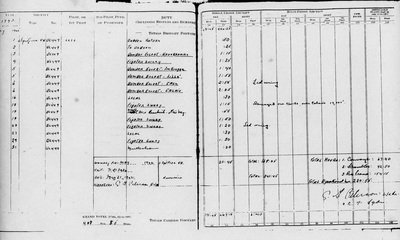 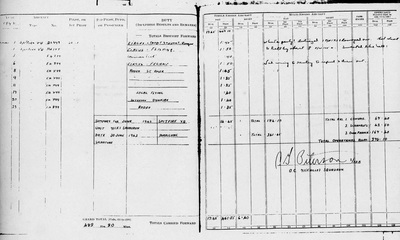 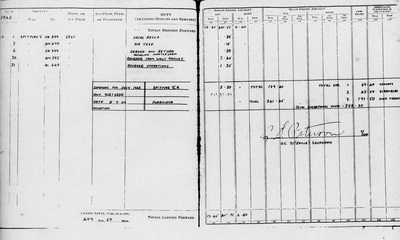 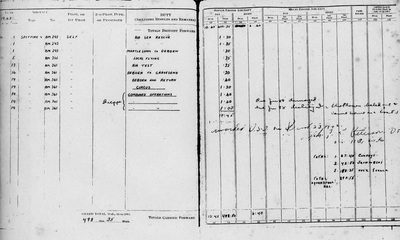 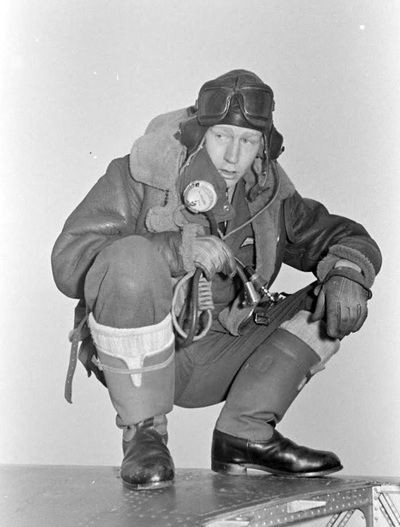 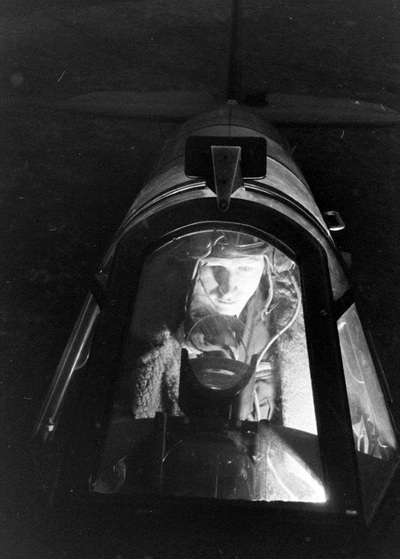 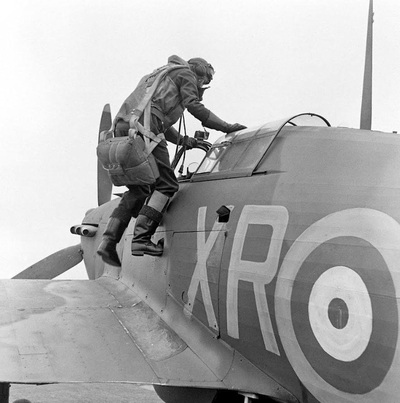 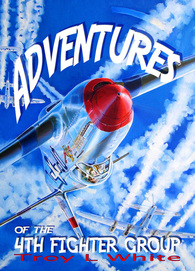 ﻿﻿Read all about Colonel Chesley "Pete" Peterson
and his mates in the new book
"Adventures of the 4th Fighter Group".  ﻿﻿﻿﻿﻿﻿﻿
Visit Troy's profile on Pinterest.