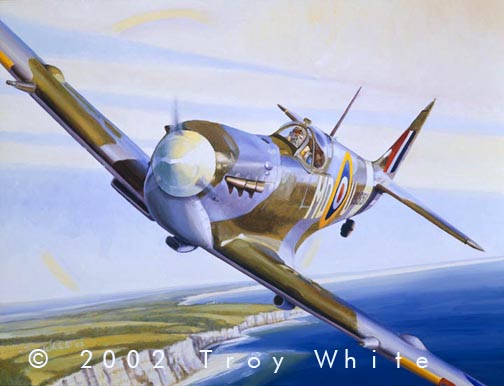 Squadron Leader Don Blakeslee of No. 133 Eagle Squadron is depicted in flight near Dover  in the summer of 1942. Blakeslee used this Spitfire Mk V to shoot down an FW 190 on August 18, 1942 as well as a Do-217 while covering the Dieppe Raid the following day. Blakeslee also made two damaged claims and a probable in encounters with Fw 190s on the 19th.

One of the most accomplished American pilots of WWII is Col. Don Blakeslee. Blakeslee was born in Fairport Harbor Ohio on 11 September 1917. According to Blakeslee he began his military flying career in a strange manner. As a civilian held a reserve commission in the infantry and owned his own airplane until a friend of his cracked it up. "I had to have another plane" Blakeslee explained, "so I joined the RCAF" That was in August 1940. He arrived in England January 1941 and served with 401 Squadron where he earned a Distinguished Flying Cross before transferring to 133 Eagle Squadron in June of 1942 as a flight leader. Don flew four sorties during the Dieppe raid on 19 August 1942. A few days later he was promoted to acting Squadron Leader of 133 Squadron and was presented the British Distinguished Flying Cross by King George in Buckingham Palace. Shortly thereafter he was caught with two women in his quarters after hours and reduced in rank. In September the three Eagle Squadrons 71, 121 and 133 were turned over the the USAAF and formed the nucleolus of the 4th Fighter Group.  By that time Blakeslee had flown 120 Spitfire sorties and amassed 240 combat hours. The 8th Air Force Fighter Command  cared less about Don's extracurricular activities than his leadership skills so by November of 1942 he held the rank of Captain and was CO of 335 Squadron. 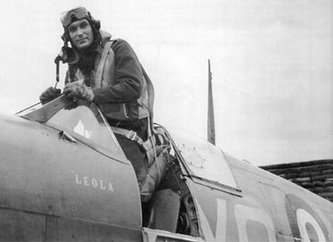 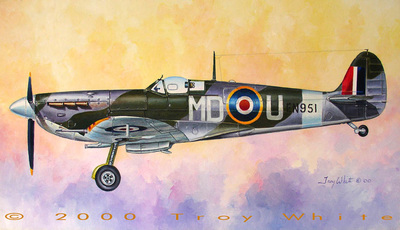 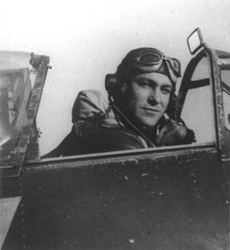 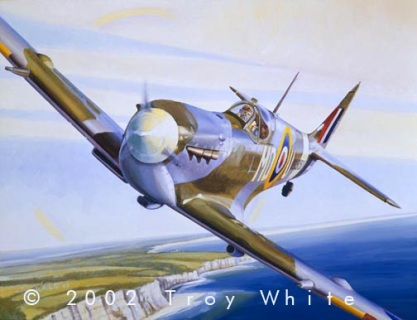 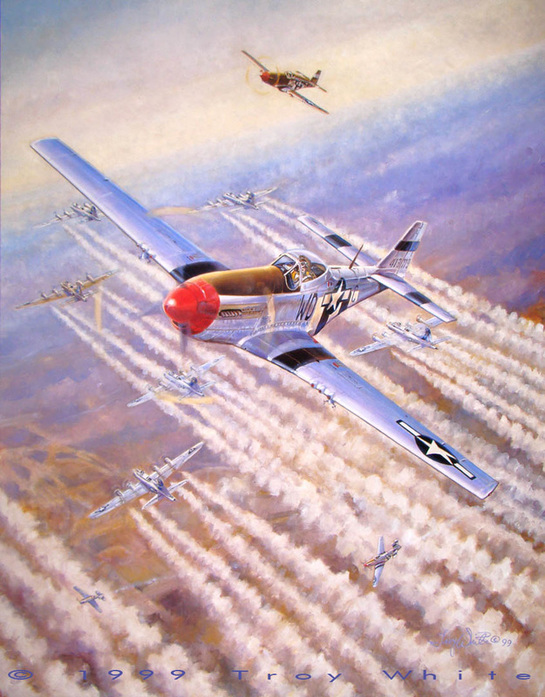 Blakeslee was promoted to Major in January 1943 and officially became an ace on May 14, 1943 when he destroyed an FW-190. He began serving as flying executive officer of the 4th in July of 1943 and in January was given command of the Group. His radio call sign was "Horseback" On March 6th 1944 the 26 year-old Blakeslee was officially credited by the Air Force as the first USAAF pilot to escort heavy bombers over Berlin. When he landed from the Berlin Mission he had flown an additional 230 AAF sorties and logged 400 combat hours with the USAAF. Two days later he was promoted to full Colonel. Blakeslee stayed with the group throughout the Summer of 1944 and led the first England - Russia Shuttle mission in late June 1944. He scored his last aerial victory while escorting 15th AF heavies over Budapest on July 2, 1944. When Blakeslee officially left the 4th FG on November 19, 1944 he logged at least 1,000 combat hours, more than any other American pilot during WWII. Don also flew more missions and than any other American pilot during the war. Blakeslee is credited with 14.5 air-to-air and 1.5 ground victories during WWII. After the war Blakeslee remained in the Air Force and saw action once again in Korea where he was CO of the 27th Fighter Escort Wing. The 27th FIW was one of the first F-84 units to see combat action in Korea and garnered various awards for their exemplary combat record during that conflict including a Distinguished Unit Citation. Colonel Blakeslee retired from the Air Force in 1965 and died on 3 September 2008 just eight days shy of his 91st birthday. 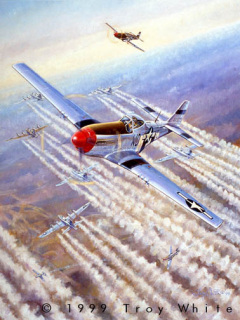 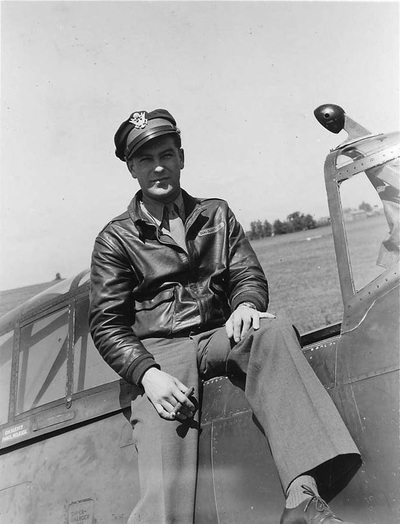 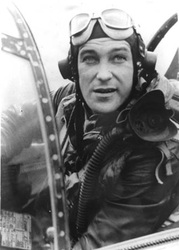 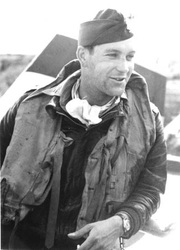